Doll, puppet, and toy as confessor and best friend 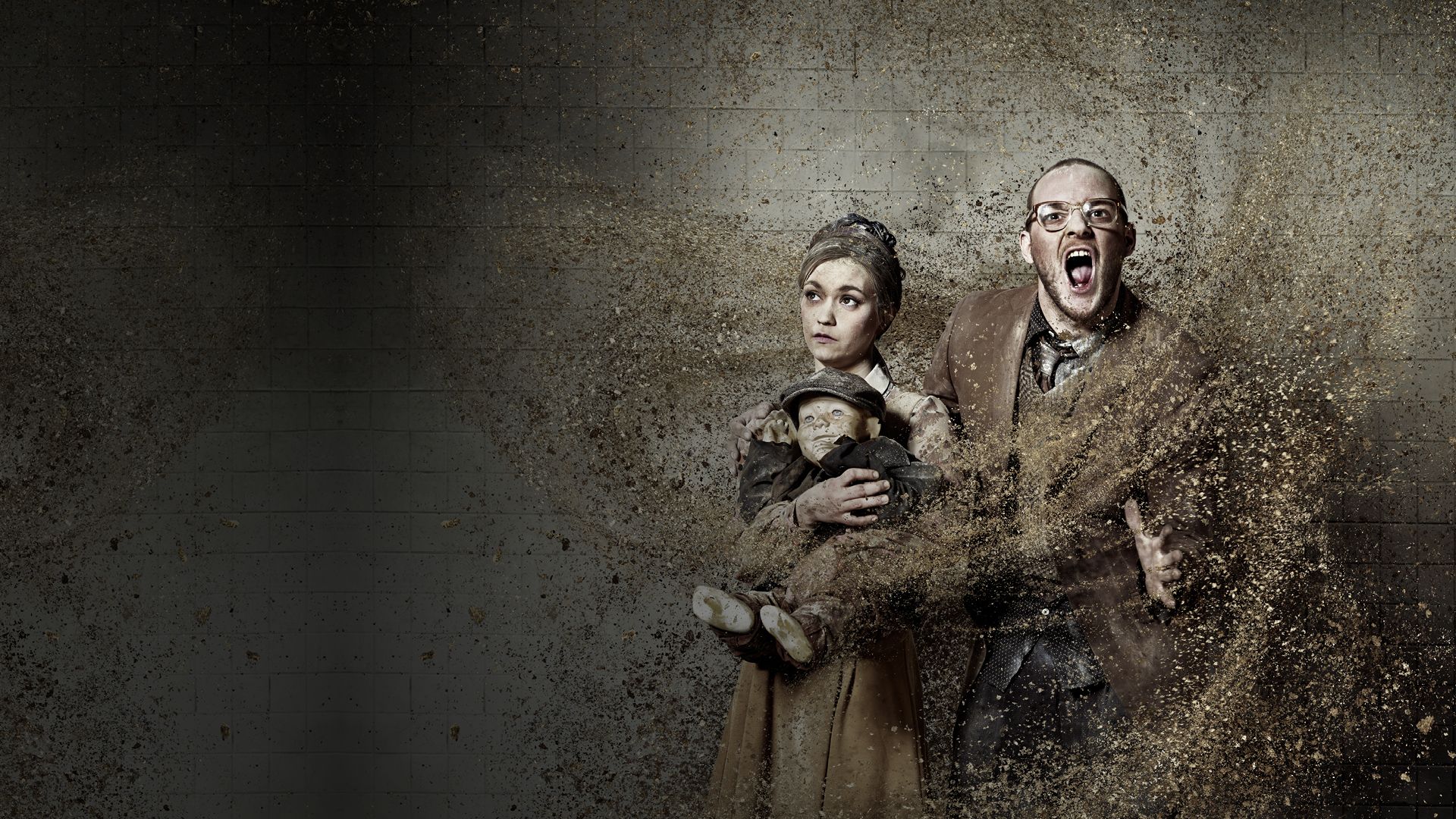 During childhood, our best friends are dolls, teddy bears or toy soldiers. They are our path to the world of fantasy, a source of comfort when we don't feel well, and the only ones who truly understand us. They travel with us all over the world; they are our confessors. In the past, dolls were a link between man and nature. People attributed dolls with supernatural abilities. Later, people began to use dolls as toys – at first, they worked with simple, abstract designs; but gradually, they aimed for an ever-greater precision and realistic representation of people. Today, dolls are not just a replica of mankind, but represent its ideal – an ideal that children try to emulate. What if the puppet becomes a substitution of a real partner? The performance works with a puppet as a path to ritual and nature, as a substitute for reality, as an illusion, maybe as the next evolutionary stage of mankind.

Rostislav Novák and Jakub Kopecký, both successors of the famous puppeteer family of Matěj Kopecký, collaborated on the project. It was the first production of the company with completely foreign cast, and premiered at the befriended Cirk-UFF festival in Trutnov. Five artists with whom Cirk la Putyka has established long-term collaboration sought for new ways of manipulation with an object, the relationship of the new circus and the puppet, freedom and limits, reality and illusion. People engaged in rituals, who work with animals and puppets were source of inspiration, but modern technology was also given space.