A unique meeting of the yesterday's movie heroes 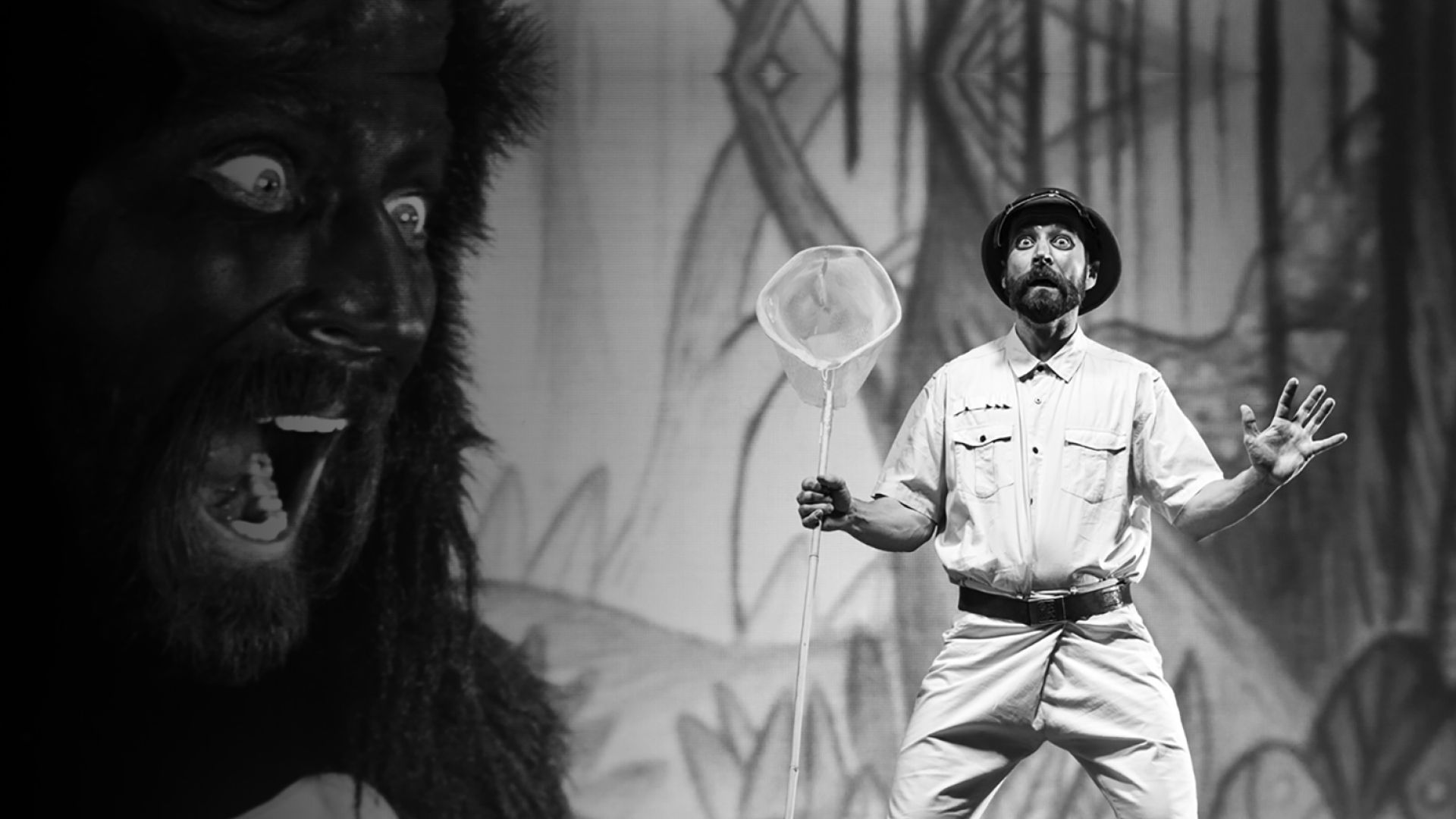 Take a journey with us to the times when cinema was still a biograph, when it was silent, black and white, but when it still was a wonderful place where you could have a fear like today, you could laugh, cry or kiss secretly in the dark. The performance brings back the atmosphere of black and white silent films accompanied by a single pianist, a snack-brea and lots of wonderful heroes. Large, small, invisible, imaginative, haunting, and thanks to the many years that had passed since their birth, alco delicate and unique. And who could be a better guide than someone who has not left his biograph to the present day. Partly director, partly ticket ripper, partly projectionist, partly selling popcorn, but also an old friend of the now forgotten heroes of the silver screen.

Jiří Kohout in the roles of film characters addresses not only adults, but for the first time mainly children. The production works with projections and live music and was the company's first significant sidestep from the genre of new circus, but maintaining the most essential part, and that is freedom in theatrical expression.

"When the viewer follows the game of Biograph, he has the opportunity to see the stage again throught children's eyes. The creators of the production also make it possible not with parody of the imperfection of the specific movie history period, but rather by accepting its own poetics. Biograph is a clear proof that the theatre, to be successful, often doesn't need complicated elements."