Playground full of secrets and memories, meditation and laughter 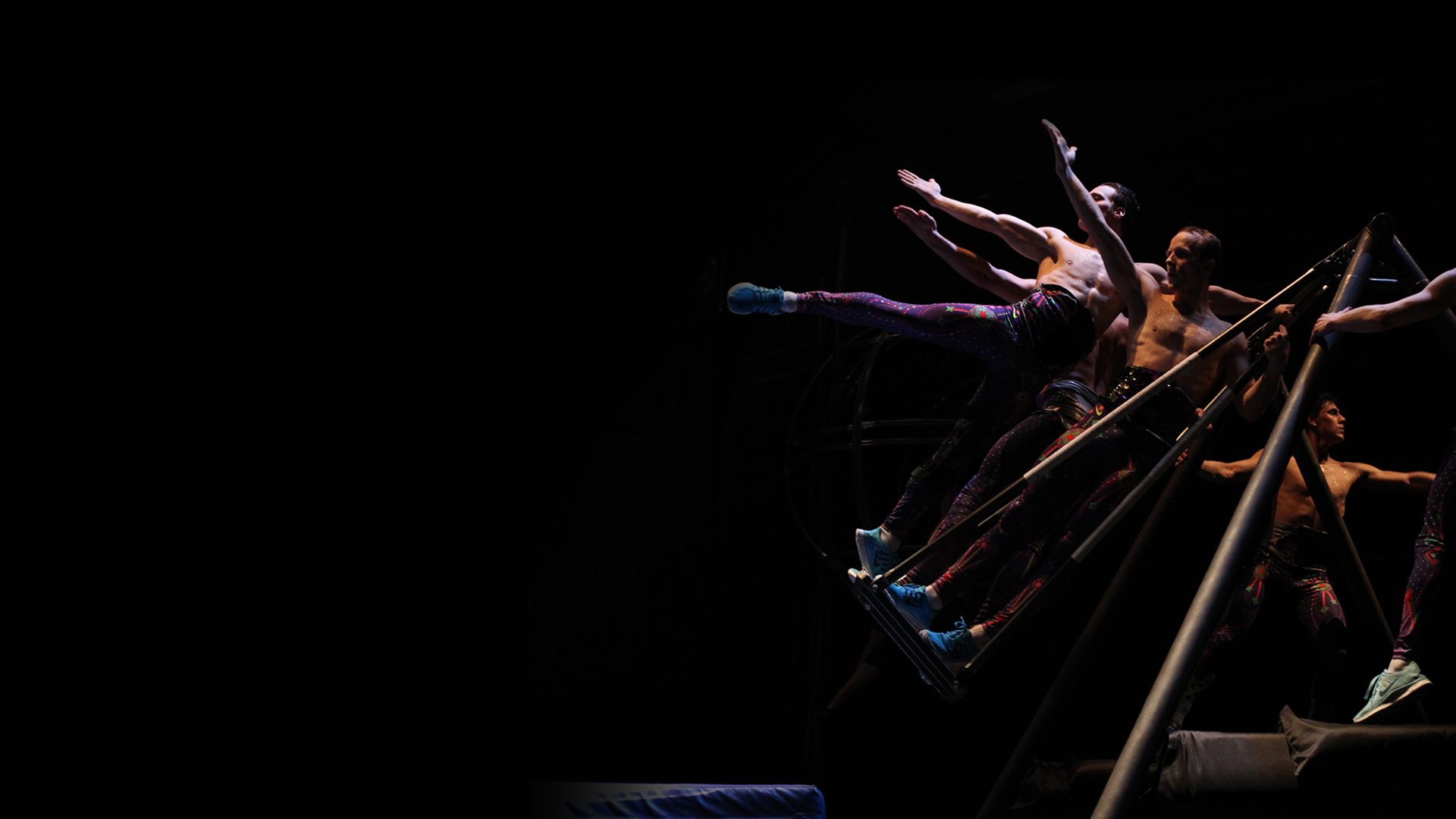 An environment full of children's enjoyments and skills, but also memories of an old keeper. A children’s playground – a small world in the big city. With its own inhabitants, its own rules, its winners and losers, love and injustice, space and time. Things that are close can be terribly far, and a moment can last an eternity. Here, an awful lot can happen in just one day. Or also very little. And few people know that the playground also has its secrets!

Finnish director Maksim Komaro came to the project in the middle of the preparations, and together with seven actors and acrobats, he created from the rough material a performance that became popular not only among adults but mainly among children. In addition to playful little things, such as choreographies with chewing gum or juggling with buckets, the production included the highest jumps in the company's history, as acrobats chose the Russian swing as a new discipline.

"Watching the acrobats is charming. In many images, the production achieves maximum grace and virtuosity."